Launched in October 2009, Marine Deals is dedicated to offering marine and fishing equipment at the lowest prices. In 2013, the e-tailer was recognized by Deloitte as one of the 50 Fastest-Growing Companies in New Zealand. They stock more than 25,000 individual fishing, boating, and diving products from the best brands, and their selection continues to grow every day.

Marine Deals had a growing audience, but they had trouble separating one customer from another – especially when it came to connecting with their highest spenders. Holistic cross-channel lifecycle marketing was the goal, and automated retention campaigns and recommendations were two possible solutions Marine Deals wanted to explore.

The brand also needed to improve the efficiency and relevancy of each communication. In the past, they had to manually put together each email campaign which took a long time and left little room for analyzing how effective retention programs were. In addition to poor performance analytics, personalizing email was impossible without some kind of trigger-based automation and AI product recommendations.

“Getting automation right is like creating a perpetuating money machine, and we’re excited about the possibilities to intelligently grow and improve the relevancy of the conversation with our customers.”

Emarsys had all the email tools Marine Deals had been searching for, and the data analysis that the platform allowed enabled insights about which customers were most likely to convert and why.

Over the course of a year using the Emarsys marketing platform, Marine Deals began personalizing their automated campaigns and recommendations as well as driving revenue through email. 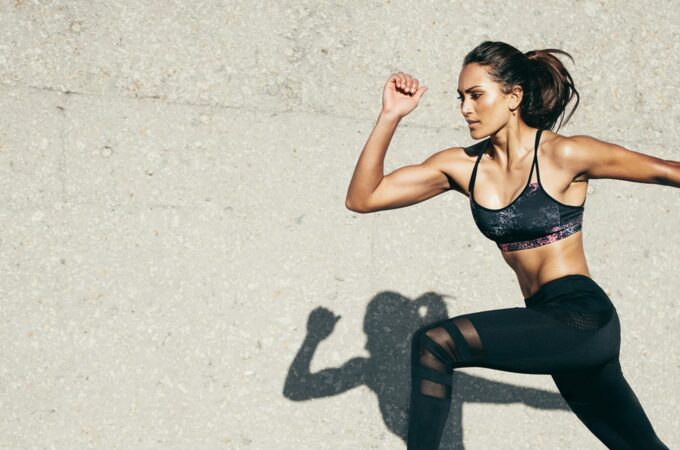 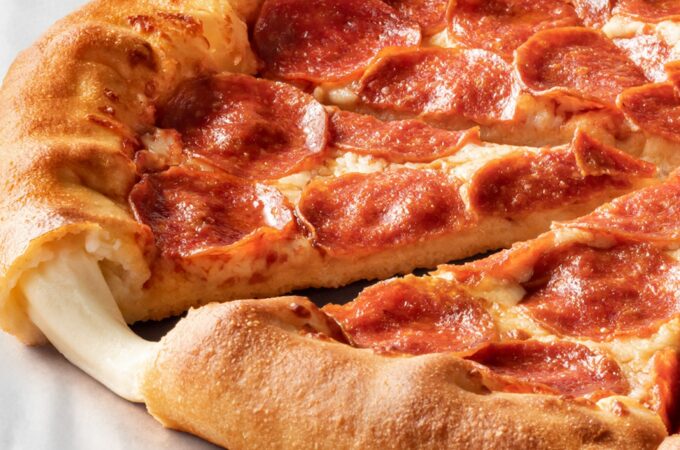 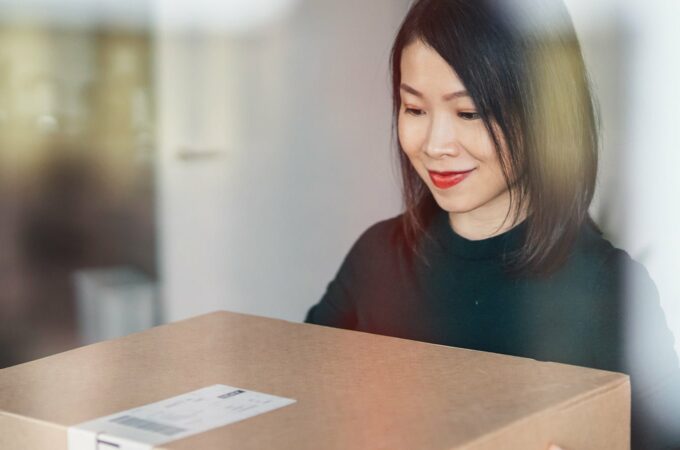 Deliver the predictable, profitable outcomes that your business demands.