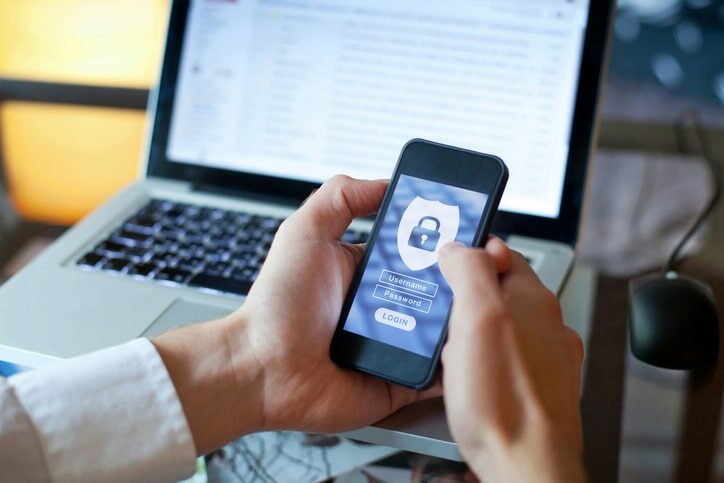 In this blog we summarize what we have seen in the data so far after AMPP was introduced. Furthermore, we shed light on our approach to identify AMPP opens, how email open rates have changed, and what we’ve seen in the click and open rates of contacts using this privacy feature.

How we Identify AMPP Opens

In general, the event of an email open is tracked by tracking pixels — a small image that gets downloaded from the servers of the sender at the time when an email is opened. When AMPP is enabled, Mail app users will have their emails pre-fetched by Apple, and this process, tracking pixels are also downloaded. Marketers will only be notified when the pre-load goes under, but this information can’t be used as any indicator of true user behavior. Other than that, Apple also routes emails through proxy servers, which masks the IP address and the type of device the open came from.

Traditionally, we have utilized the information available in the user-agent request header to identify the operating system, the device, and the email client used to open the email. However, when an email is opened from an AMPP device, the request header is masked, providing no information about the user’s device.

To the best of our knowledge, AMPP users cannot be identified with a 100% certainty. However, we assumed that the vast majority of the opens with a masked request header come from AMPP. This assumption is supported by tests that we conducted on iOS 15 devices and so we categorize masked opens as those coming from AMPP. Consequently, by analyzing the trends in the proportion of these opens, we can get a solid understanding of the effect of the new privacy feature.

Figure 1 displays monthly open rates between August 1 and February 28. The figure shows a significant increase in open rates from September month-end. By the end of 2021, the average open rate went up by 10 percentage points reaching a bit over 25%.

What could be the driver behind this steady increase in open rates? To get to the bottom of this, we can take a look at Figure 2, which shows the number of email opens over time broken down by email clients relative to September 2021. It demonstrates that opens in most categories are largely stagnant except for the yellow (Apple native) and green (AMPP) areas. There are two important changes that can be highlighted:

As previously mentioned, incoming emails of AMPP users are automatically pre-fetched by Apple. This results in a large number of machine-generated opens as opposed to human-generated ones. We consider such opens to be “fake” and their frequency of occurrence is much higher than what user behavior would imply. Unfortunately, there is no public information available regarding the exact pre-fetch mechanism, but examining the historical open rates allows us to draw conclusions about the validity of these opens.

How do the increase in open rates and the surge in the number of AMPP opens reconcile?

Figure 3 shows the average open rate of AMPP users compared to all non-AMPP users between August 1, 2021 and February, 28 2022. We flag contacts as AMPP users if the vast majority of their emails were opened from an AMPP device in the two weeks following the week of the iOS15 release (week 38). The results clearly indicate that when AMPP is switched on the tracking pixel for almost all emails were downloaded resulting in a high open rate. This implies that the surge of the open rate is driven by “fake” AMPP opens.

The above visualizations clearly indicate that AMPP introduced a serious bias to the definition of email opens, which makes open rates unreliable. Next we show why clicks remain a reliable source of information in the post AMPP world.

What happened to clicks?

Luckily, the introduction of AMPP does not affect how clicks are tracked. The way tracking works is by leveraging a so-called tracking-tag which is uniquely encoded in every link that is sent in an email. Whenever a link is opened in a browser, the sender receives notification that a click event occurred and can identify which sent email contained that given link. Therefore, since clicks don’t depend on the tracking pixel, the pre-fetch won’t do anything to the identification of clicks. This quasi immunity to current privacy practices might just give clicks the competitive edge over opens.

If clicks are unaffected by AMPP, then the email client distribution and click rates will be stable between the pre and post the AMPP period. This is exactly what can be seen in Figure 4 which shows how the distribution of clicks by email client changed over time between August, 1 and February, 28. The share of Apple devices (sum of green and yellow areas) is largely stable at around 40%.

Figure 5 replicates the analysis carried out for open rates with the focus on clicks. This comparison enforces the message that click rates are stable over time. On the one hand, click rates of AMPP contacts did not change before and after the release. On the other hand, there isn’t any visible change in click rates between AMPP and non-AMPP users either. This is a reassuring finding that lets us believe that clicks are unaffected by AMPP and that they could be a more suitable indicator to quantify engagement levels even for AMPP users.

Apple changed the world of marketers by introducing its new privacy feature, AMPP, which prevents senders from collecting information about email opens.

Our analysis clearly indicates that the noise introduced by AMPP is not something that can be easily disregarded. However, clicks so far seem to be unaffected, which increases their importance in any marketing campaign or product.

In the future, we will share more insights on what impact AMPP has had on our platform. Stay tuned!

Zsombor Hegedus is a Data Scientist in the AI Research team at Emarsys. With his business analytics acumen he contributes to the team’s initiatives to conduct large-scale quantitative analysis to translate data into actionable insights.