Five years ago, there was no Vine, Instagram or Snapchat. There wasn’t even Pinterest. In fact, in 2009 Facebook had just created the “Like” Button and MySpace was still the second most popular social network.

Since then, social media has come a long way. A recent study states that one quarter of the world’s population uses social media. This means that 1,730,000,000 people are posting, pinning, tweeting, vining, instagraming: Every 60 seconds 20,000 pictures are uploaded on Tumblr; 104,000 pictures are shared on Snapchat; 2,460,000 posts are sent on Facebook. So not only is there a greater diversity of social platforms, there are also more people using them.

Naturally, this phenomenon has greatly affected business: What was considered best practice five years ago is not good enough for marketers in 2014.

Considering the sea of social networks and the millions of people using them, brands nowadays can’t just hop on Facebook: They have to make informed decisions in which networks to invest their financial and personnel resources to achieve the best results. Social media is no longer about following the masses, it’s about following your target audience.

The explosion of networks and users inevitably led to an exponential growth of user data, which opened up endless opportunities but left marketers rather puzzled. A major challenge which arose for companies over the last five years is how to collect, analyse, and interpret the data, and in 2014, companies have still only scratched the tip of the iceberg.

If marketers want to succeed, they need a coherent and engaging content strategy with compelling visuals and authentic stories. Its tough out there. 2014 will see the already competitive environment step it up a notch, improving on last year’s campaigns; take WaterisLife’s #FirstWorldProblems-campaign as an example, or the highly successful Share a Coke with…-campaign.

And while brands were busy creating outstanding campaigns, users themselves became more confident in interacting with big companies, generating both positive and negative buzz.

Mostly due to Twitter, the barriers between powerful corporations and the common user were broken down and we’ve seen numerous examples of the public venting their anger online, causing a lot of pain for individuals and brands.

Retrospectively, some brands faced rough times. While some failed and some succeeded, we’re still all in the same boat, trying to steer social media. And if we want to conquer new territory, we have to stay on top of things and see the bigger picture.

It’s been a hot topic for the past couple of months, and we’ve probably all had enough of this buzzword. But 2014 will be the year we professionalise our approach and brands will learn to tell truly captivating and beautifully-crafted stories that centre around the user, and not the product.

If Oreo’s “Dunk in the Dark” tweet during the SuperBowl 2013 taught us one thing, it’s that real-time marketing is the future. Real-time marketing as in monitoring trends on both a large, general and small, audience-targeted scale, every minute of every day.

Twitter, Instagram, Vine, Snapchat – all of these networks foresaw the significance of visual content and reacted accordingly. We will see a sharp rise in pictures, graphics and micro-clips, but not all visual content will be relevant; targeted and sophisticated visuals will dominate the scene.

The Revolution of Mobile

With a worldwide mobile penetration of 93%, optimised web- and social media sites will become the norm and geo-targeted, contextualised real-time content will become an indispensable component in every digital marketing strategy.

Be prepared to pay

Be prepared to invest more of your budget in social advertising. Social media is a gold mine and with the recent developments (Facebook’s algorithm changes, Twitter’s IPO, the introduction of Instagram ads, promoted pins, and so on) this trend is likely to stay around.

So far, Google Plus is mainly a hub for digital & tech-minded people. But despite Google’s desperate and so far rather doomed attempts to further popularise its social networking service, companies don’t have a choice but to join, if they want to improve their SEO and remain relevant in Search.

Though progress in terms of big data, wearable tech and the Internet of Things pushes the boundaries of people’s perceptions of privacy, anonymous social media will find its place. The only question that remains is in how far people’s need for anonymity can challenge the tech giants dominating the field.

To learn more about the most recent social trends, be sure to check out our five predictions for social media trends in 2017. What are your thoughts on the recent developments? Feel free to leave a comment, I’d love to hear your opinion on this topic!

Why Marketers Deserve to Be Celebrated (And How We’re Celebrating Them!) 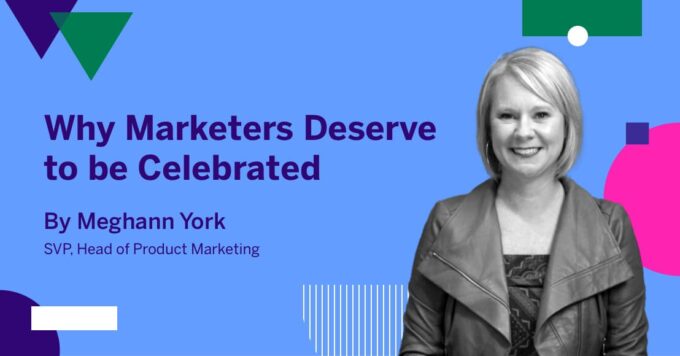 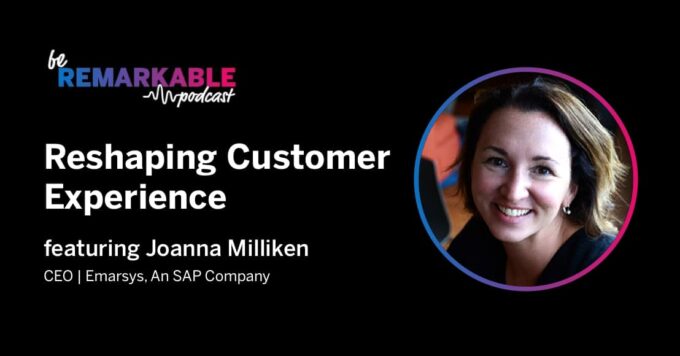 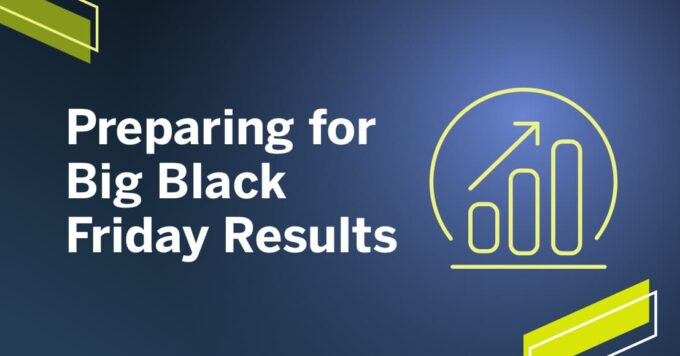 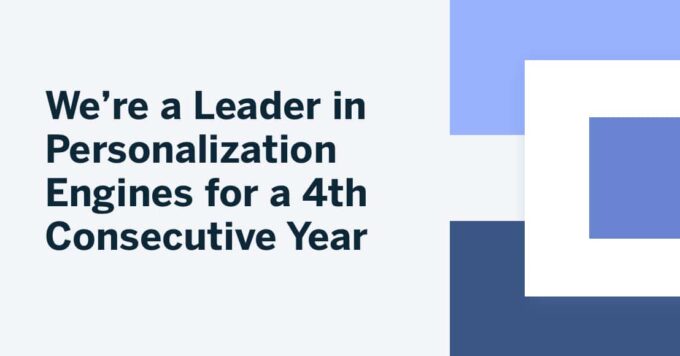