Putting Emotion into the CEO Role on International Women’s Day 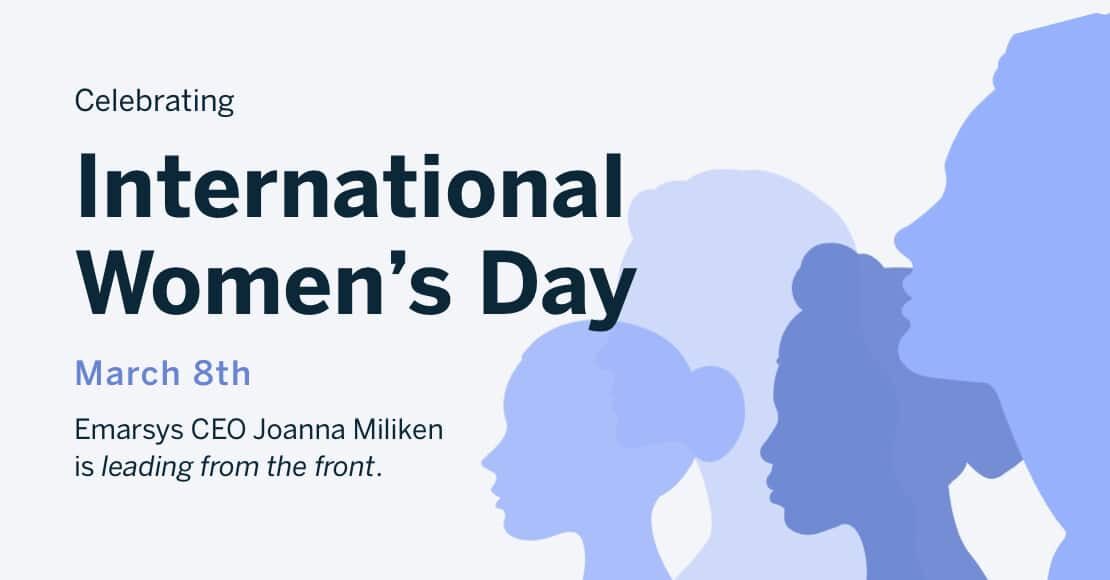 It’s something too many women hear all too often. “You’re being emotional.”

But what does that mean? And why are emotions seen as something that hinder a woman’s ability to do her job, rather than enhance it?

“Emotional” is a label I used to try and avoid (not very successfully I might add). The word itself has negative connotations, all the more so when used to describe the thoughts, challenges, or decisions of a woman. Men don’t get accused of being emotional. When they act with their hearts they are simply passionate, strong, assertive, or a whole host of positive adjectives. Leading with their emotions gets rebranded; it’s no longer illogical, it’s simply “going with your gut”.

All too often, women aren’t granted the same luxury. When emotions are on display, women are suddenly accused of being “bossy” or “difficult.” In the workplace, “emotional” equates “irrational” and “illogical,” and these negative connotations tied to the very idea of emotion have held women back in their careers for a long time. Even in 2022, by simply showing emotion you can be accused of not being, or even being able to be, rational, strategic, or a strong decision maker — which simply isn’t the case.

So now, as the CEO of an international organization, I am actively letting my emotions be shown. Both how I think and how I feel matter, allowing me to make the best decisions possible for my business and my staff.

Becoming a tech CEO was not something I initially planned for. I was an English Major looking forward to going to law school, and I got a job in marketing to help pay for it.

At a time when we were still packing press kits, my thinking in that job was systemic: I was trying to make things more efficient, thinking about how to streamline things. And technology was the obvious answer to that. “I don’t want to write this, so let’s automate it,” or “let’s use databases instead of notebooks.” I’d find the systems that made things work, rather than just function: an early, primitive “digital transformation.”

This wasn’t just a result of having some skill with tech; it was because of a positive emotional reaction to hardship — harnessing frustration, determination, optimism, and inquisitiveness. Convincing managers to take systems on, and seeing them through, required emotional stamina.

These feelings are all healthy and effective tools to drive change.

In today’s work environment, there’s been a paradigm shift: there’s so much technology and automation that we need to protect that human element. We know all too well, as marketers, that carbon copies of campaigns will put customers off because they feel so mechanical — so emotionless.

As a CEO, I now have a responsibility to set the cultural tone at Emarsys beyond ensuring that equal pay is in place (which it is).

For me, it’s in how we communicate — we need to show, protect, and celebrate our emotions in the workplace. We have a human relationship with every colleague, customer, and contact through our work, and we need to place real value in our emotional interactions with them.

It’s important to be aware that I can’t just rely on my power as a CEO — and as a woman — to bring about change. Women need allies. We need advocates on the other side of the fence who can lead by example.

I’ve been lucky enough to have had several allies along the way, many of them here at Emarsys, from Mo Awada, our wonderful CSO, to Tom Harris, our SVP Revenue & General Manager, and Byron Pitney, our CTO.

So this year and every year, it’s down to you, powerful women and men, to acknowledge and celebrate the power of women — emotions and all — as a catalyst for positive change.

Emotions rule! We put lots of love into our customer engagement platform.

Watch the 3 Minute Demo
Joanna Milliken
CEO
About the author 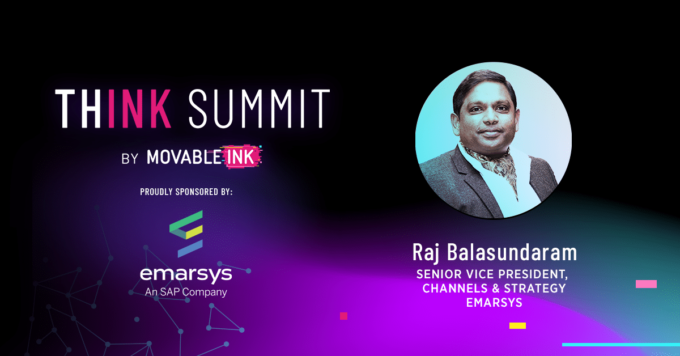 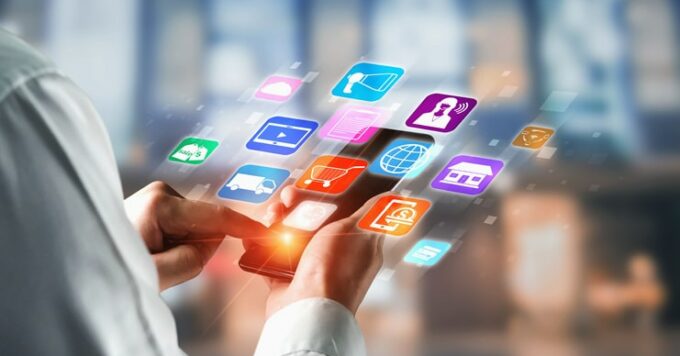 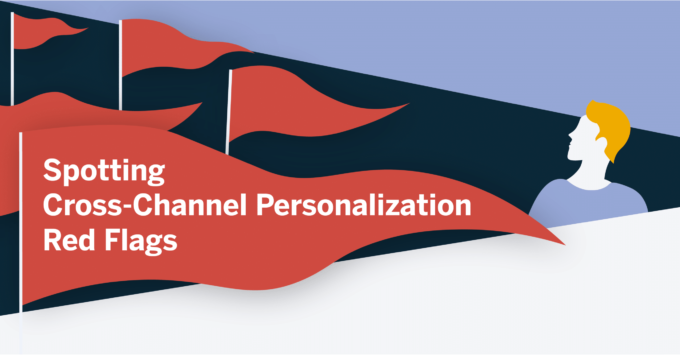